A steamed bun filled with barbecued flavored pork, or "char siu" as some may call it. A very popular and easily found dim sum item. Note that the "R" in the popular English spelling of "char siu" is a silent "R" and is never pronounced. The "R" only even exists because of historical complexities with the rominization used by the British during their early encounters with the Cantonese language.

Our recipe below describes how to make barbecued pork buns from scratch. However, this ends up being a bit tricky due to having to make the marinade, the filling, and dough separately with the dough especially taking a long time to prepare. (it takes time for dough to ferment and rise) Make sure to get the pork marinaded and prepare the first part of the dough wrapper one night before since both these sections (the first 3 steps of the recipe) require overnight waits. Afterwards, the recipe oscillates between continuing to prepare the pork and the bun wrapper as both contain additional wait times where you can use to work on the other.

Estimated Cook Time: 8 hours (This includes lots of time waiting for the dough to rise. The estimate cook time without including the wait times is only around 2-3 hours.) 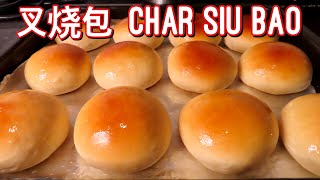 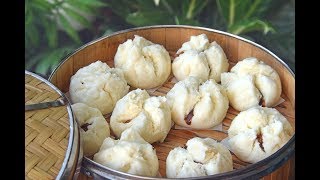 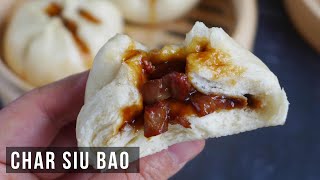 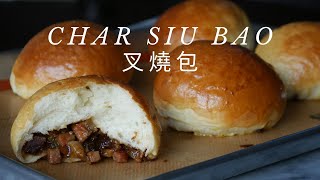 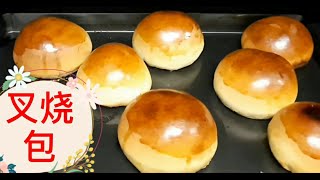 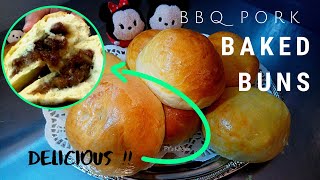 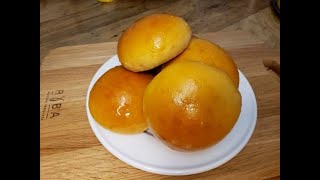 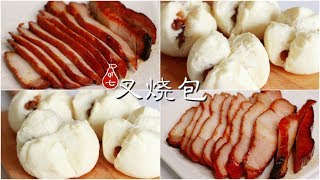 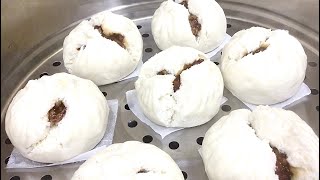 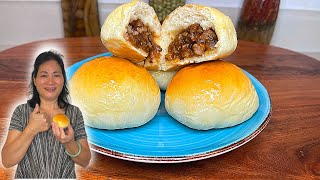