This dumpling is filled primarily with shrimp and bamboo shoots. The skin of the dumpling, made from a combination of wheat and tapioca starches, is translucent and slightly chewy. A staple of any dim sum. Sometimes, these may be listed in menus as "har gow" in reference to their Cantonese name and origins. Note that the "R" in the popular English spelling of "har gow" is a silent "R" and is never pronounced. The "R" only even exists because of historical complexities with the rominization used by the British during their early encounters with the Cantonese language. 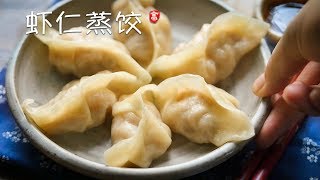 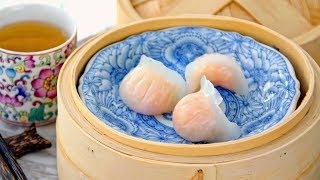 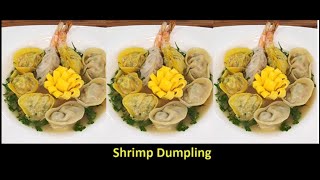 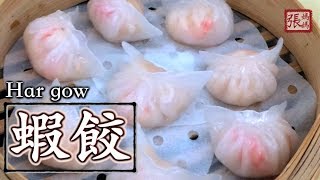 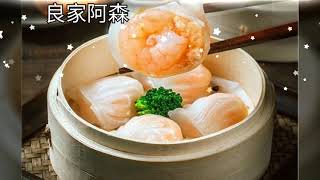 How to make shrimp dumplings 包虾饺过程 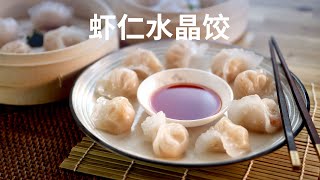 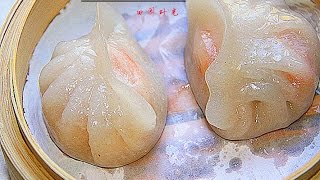 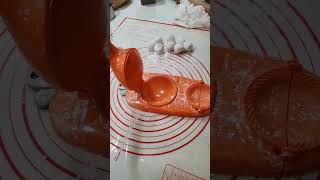 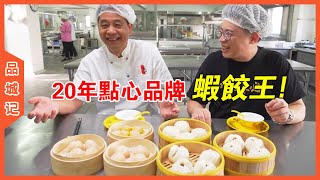 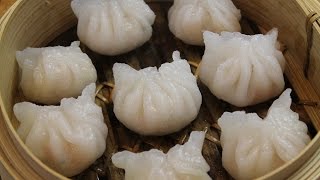