A special dumpling filled with ground pork and soup. Be careful when biting into one! The soup inside is hot and can easily burst out if you are not careful. 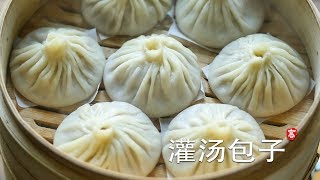 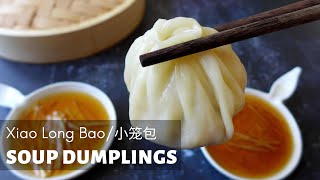 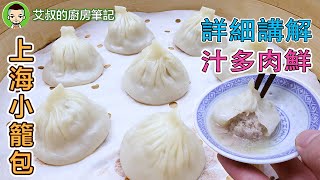 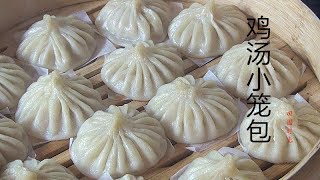 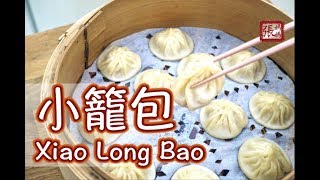 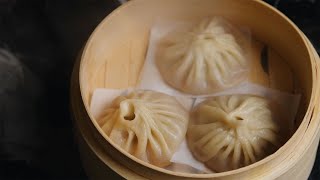 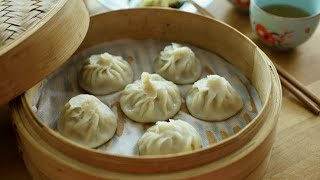 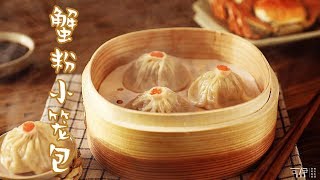 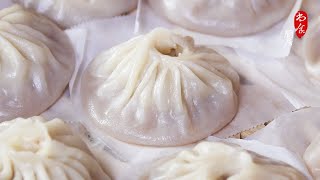 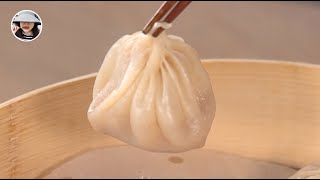